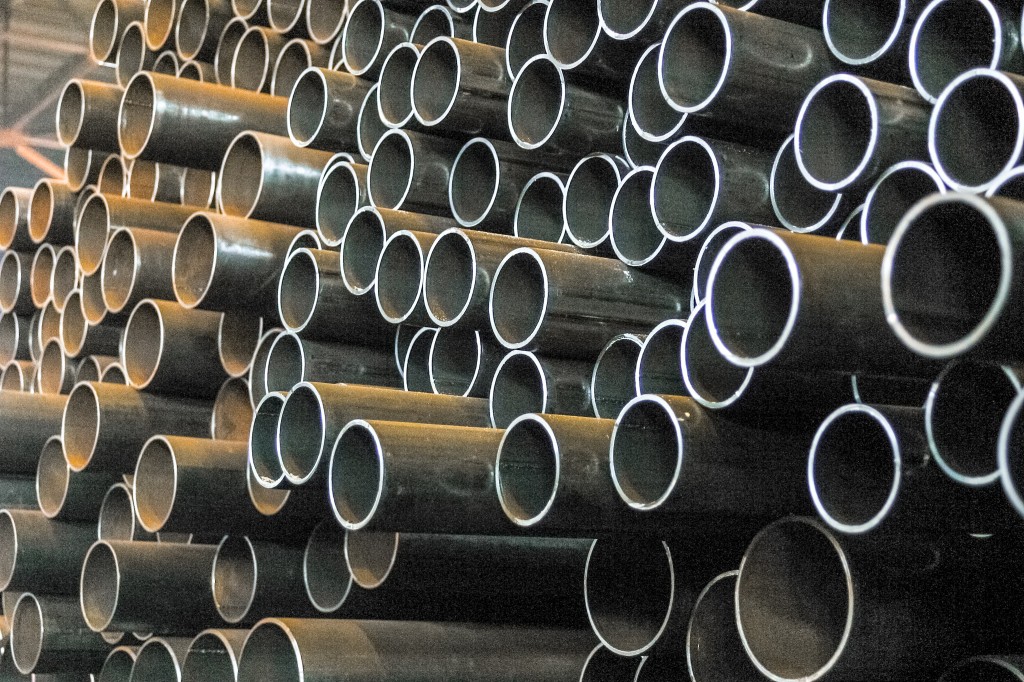 From textiles to electronics to specialty chemicals, East Arkansas has become a hub for manufacturing. Our eight-county region is home to more than a dozen manufacturing facilities, which serve a crucial role in the state and regional economy. East Arkansas manufacturers enjoy numerous tax credits, ample warehousing and an advanced transportation infrastructure.

In Hickman, Ark., Nucor Sheet Mill Group produces some of the world’s finest hot-rolled, cold-rolled and coated steel sheet. A prime location on the bank of the Mississippi River affords the group effortless shipping by barge, rail and truck.

The Sloan Foundry in Augusta is one of the largest brass casting facilities in the world. The 160,000-square-foot facility, which specializes in castings weighing less than 25 pounds, is a major producer of CDA 84400 red brass alloy and a NO LEAD alloy CDA 89836.

Doughboy Recreational, a division of Hoffinger Industries, has produced above-ground pools and filtration systems for more than 50 years. An early iteration of the company called Domain Industries even won an Army contract to seal rations for troops during World War II. Today, Doughboy controls every aspect of production at their 660,000-square-foot manufacturing plant in Augusta.

East Arkansas is also the birthplace of the No. 1 workforce training model in the U.S., the Arkansas Delta Training and Education Consortium (ADTEC). This award-winning program offers state-of-the-art training in Advanced Manufacturing, Transportation, and Renewable Energy Technology among other in-demand fields. This allows manufacturing companies direct access to a workforce pool more adept than every neighboring region.

-Transport quickly and efficiently via a super cargo-transportation network of major Interstates, Class I freight lines and nearly 15,000 miles of inland water transportation

-Reach more than 80 percent of the U.S. within a two-day truck haul or two-hour flight from the busiest cargo airport in the U.S., Memphis International Airport

-Are eligible for a competitive array of incentives that include income tax credits, sales and use tax credits and refunds, payroll rebates and cash grants for new and expanding companies 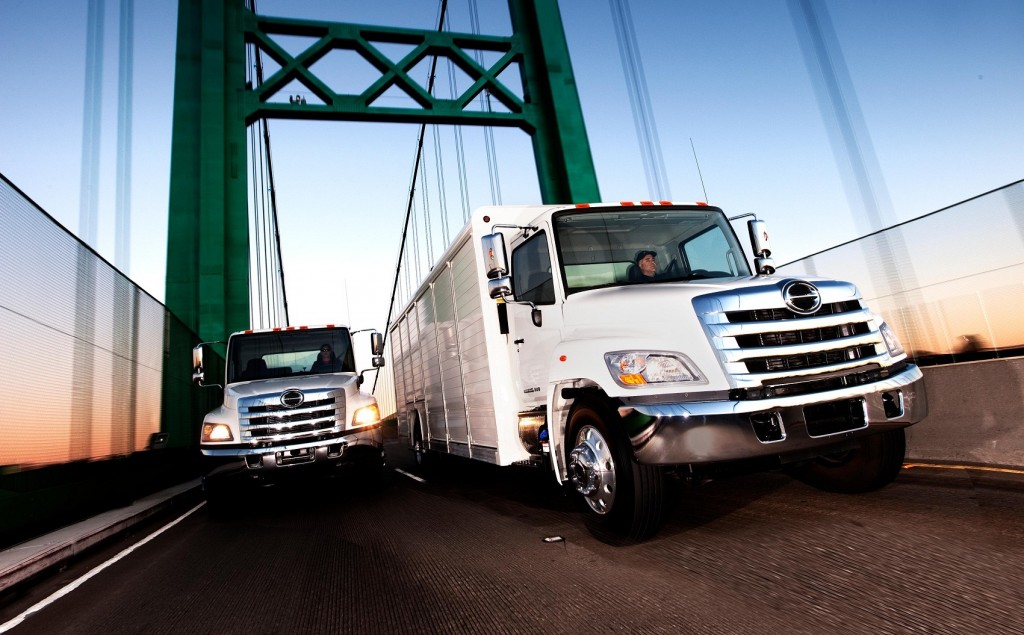 Hino Motors, one of East Arkansas’ most prominent manufacturers, has operated a facility in Marion for nearly a decade. As a crucial subsidiary to Toyota, the largest automotive manufacturer in the world, Hino Trucks has become the fastest-growing medium-duty truck company in America. Hino’s East Arkansas facility, which manufactures top-selling trucks, buses and diesel engines, recently announced a $55 million expansion that will add 200 new jobs.  This expansion will grow the company’s capacity to manufacture axles, knuckles and suspension components for Toyota’s Tacoma, Tundra, and Sequoia models. “Hino’s continued investment in and commitment to Marion and to Arkansas show how far our workforce has come, and exemplifies the strength of their partnership with us,” said Governor Mike Beebe.