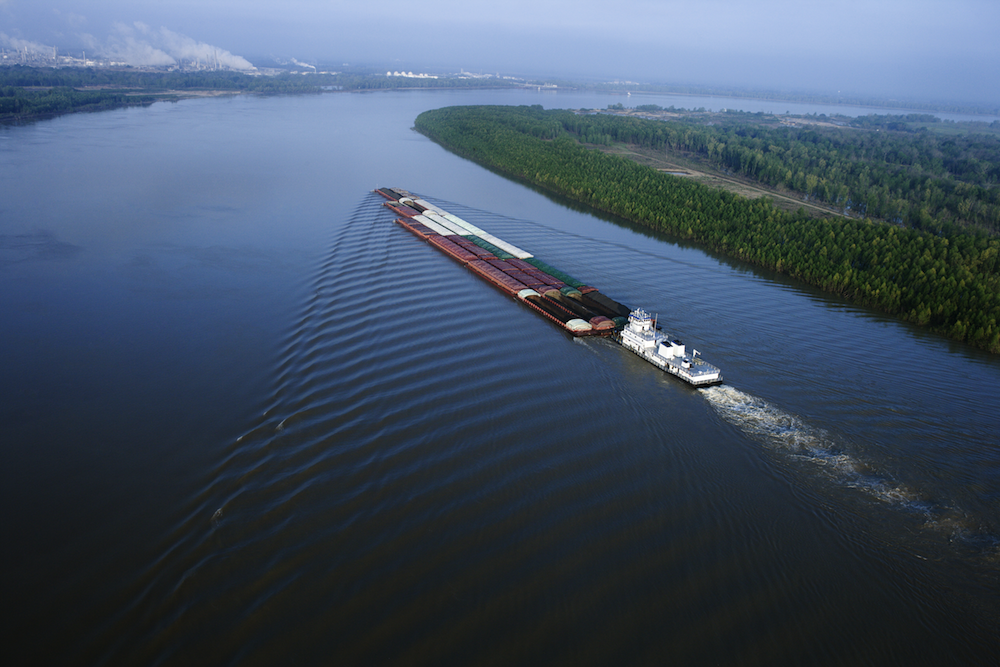 East Arkansas is something like a logistics dream. From an extensive network of highways, railways, air routes, waterways and pipelines, to a central U.S. location less than a days’ drive from most major markets, the Crossroads region provides streamlined transport to anywhere in the country.

East Arkansas enjoys two Class I freight lines, two major Interstates and four major highways, as well as 15,000 miles of inland waterways connected to deep-water ports such as Helena Harbor, the Port of West Memphis and the International Port of Memphis, the fourth-largest inland port in the country.

A range of well-respected logistics companies are based right in our backyard, including J.B. Hunt, the nation’s leading transportation provider, and FedEx, which operates a global “SuperHub” just 20 minutes away in Memphis.

Other Logistics Advantages Include:

-Access to ABF Freight Systems, which serves all 50 states and has international operations offering service to 230 ports in 130 countries

-Access to a rail yard and Intermodal Facility operated by BNSF, the second-largest U.S. freight line

-9 general aviation airports and close proximity to the Memphis International Airport, the busiest cargo airport in the U.S., and the Bill and Hillary Clinton National Airport, which has six airlines providing 57 departures each day and non-stop jet service to 16 national/international gateway cities

-The future Delta Regional Airport, boasting a 6,000-ft. runway and plans for expansion 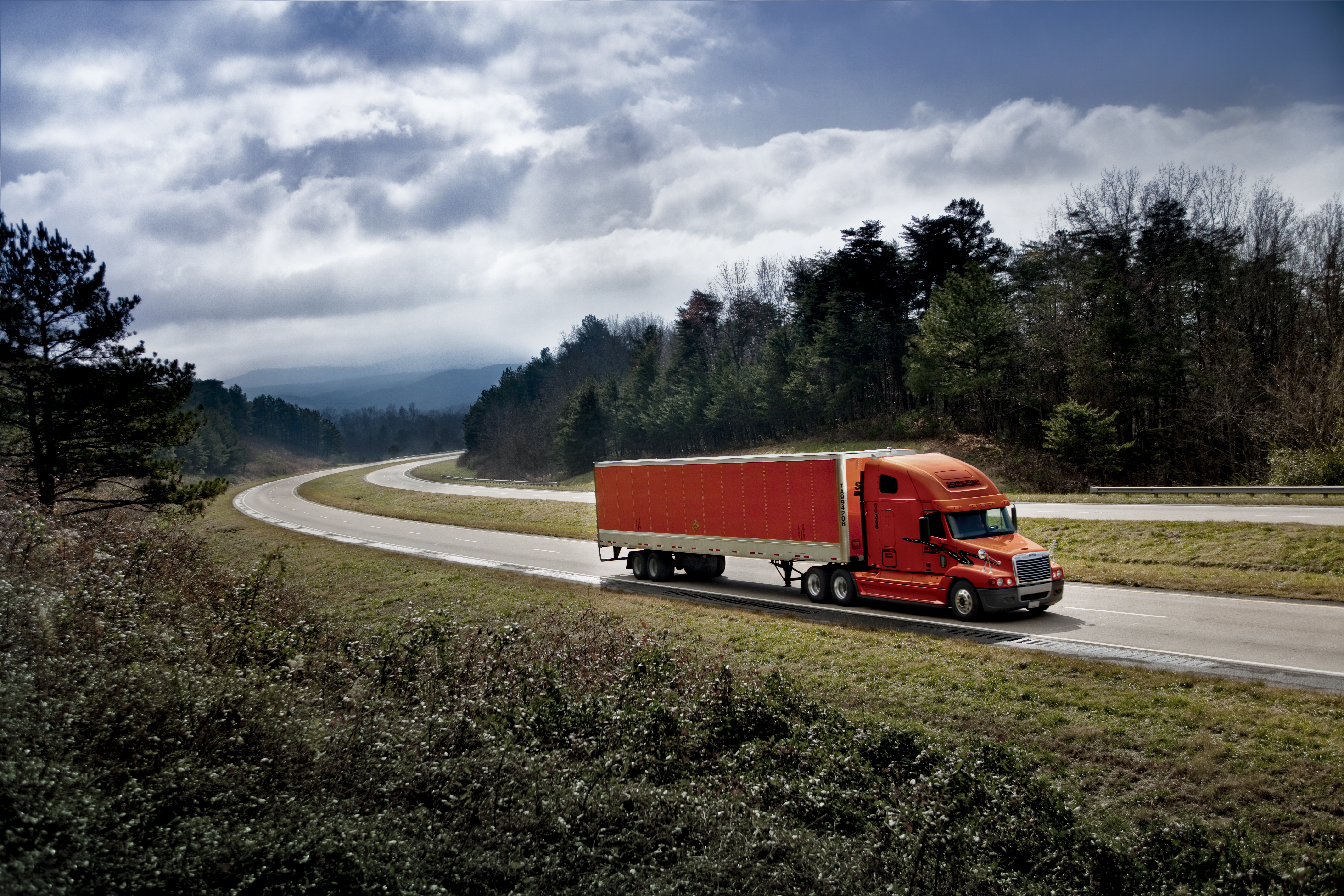 Spend any amount of time in East Arkansas and you’re bound to see them – Schneider‘s more than 9,000 signature orange semi-trailer trucks. The $3.6 billion company, which has run truckload freight for nearly 80 years, operates a 30-acre facility in West Memphis, with approximately 450 trucks at its disposal.

From long-haul to regional to expedited service, a fleet of Schneider trucks is always available for cargo transport to and from our region’s many businesses, rail yards and deep-water ports.

“There are a variety of opportunities we offer to professional drivers – traditional long-haul over-the-road, regional offerings, and flexible work schedules. Truck driving school tuition reimbursement is available for those new to the industry, and we strongly value our associates who come from the military. Use of the military apprenticeship program is a great benefit for someone making a career transition.”