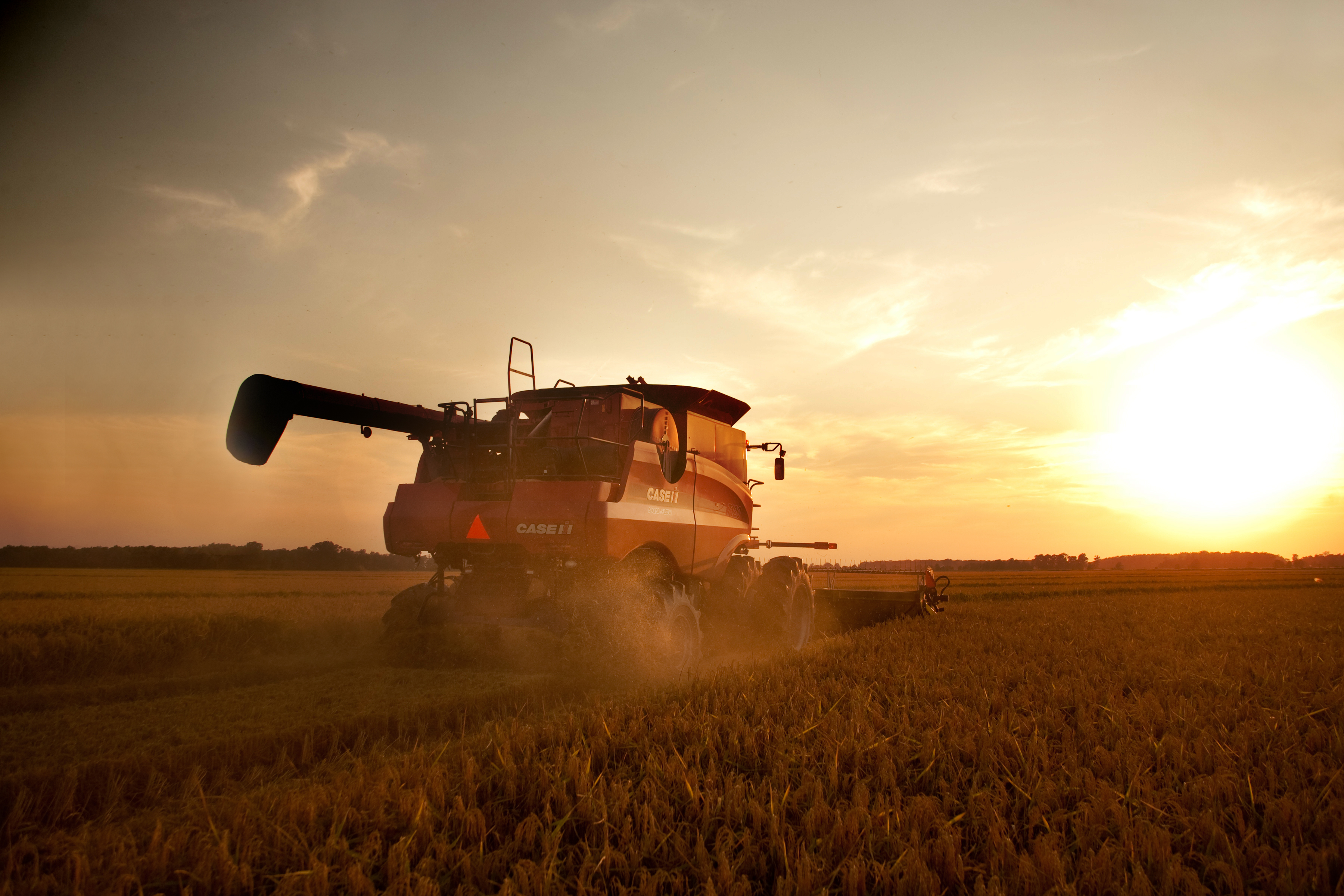 The Crossroads region produced 3.6 billion pounds of rice and 41 million bushels of soybeans in a single year, according to a 2010 study by the National Agricultural Statistics Service. Arkansas rice exports surpass every other state and in 2013, our state become the first to develop an edamame variety licensed for commercial production.

Statewide agriculture has spawned some of the most recognized food brands in the world, including Tyson Foods, Riviana and Boar’s Head. 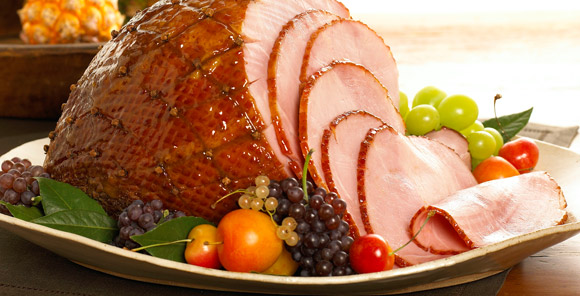 For more than a century, Boar’s Head has distributed food products comprised of the finest whole muscle beef, pork and poultry, artisan cheeses and spices sourced from around the globe. Distributing centers with a central U.S. location, like the one in Forrest City, Ark., are crucial to extending the company’s reach.

Boar’s Head line of healthy food products has won more than a dozen national awards from acclaimed food publications such as Cook’s Country, SELF Magazine and Real Simple.